A brain arteriovenous malformation is a tangle of abnormal blood vessels connecting arteries and veins in the brain. The arteries are responsible for taking oxygen-rich blood from the heart to the brain. Veins carry the oxygen-depleted blood back to the lungs and heart. A brain AVM disrupts this vital process. An arteriovenous malformation can develop anywhere in your body but occurs most often in the brain or spine. Even so, brain AVMs are rare and affect less than one percent of the population. The cause of AVMs is not clear. Most people are born with them, but they can occasionally form later in life. They are rarely passed down among families genetically. Some people with brain AVMs experience signs and symptoms, such as headache or seizures. AVMs are commonly found after a brain scan for another health issue or after the blood vessels rupture and cause bleeding in the brain (hemorrhage). Once diagnosed, a brain AVM can often be treated successfully to prevent complications, such as brain damage or stroke.

Thank you Dr. Bendok for saving my life!

I'm from Philippines , we dont have enough money to have any surgery ;) i found out my avm when am 16 y/o and after 4 years i still scared when my seizures came, because every seizures i felt i'm a dream world but is it not.

Humm.... If you really value your life, I'd suggest to take care of it the best you know how and to treasure it. It is PRICELESS! Your brain is very delicate. Although it is protected by your skull, it is not met to be shaken. (Check out the movie, "Concussion") Think about your chances of head injuries and weigh out your options. It's your life and your decision to make. Be careful and GOD BLESS!!!

Good luck I’m sure everything will be fine! Best of luck stay positive!

Xtyc everything went great thankfully the avm was fully removed no complications and hes back to a normal life.

How did it go?

@ÇłłīŁŁ will do, preciate it bro.

LIL B`s EVIL TWIN thanks man good luck with your surgery you’ll be fine put your faith in your neurosurgery team they’ll make sure you make it out ok. Keep me updated.

@ÇłłīŁŁ Glad he made it out. I have a surgery coming up too. Hopefully I pull through.

All turned out ok?

I had an avm as well best of luck!

@Forest Valkyria Wow, sorry to hear that. Thank you, and I wish you all the best.

I think mine are located in thalamus close to cerebellum and the ocipital lobe. I wish you luck!

I do not know witch grade i have. But I know that I have had nine embolisations from age nine to age fifteen. I live in Sweden and they sended me to Paris to do this embolisations. I do know that they have done a lot, but I still have areas uncompleted.

Do you still have headache or any symptoms?

Good luck and God Bless, Workout Spirit. All the best.

I have an AVM grade5

Israel Orona what is the risk factor of AVM? Is this genetically inherited? 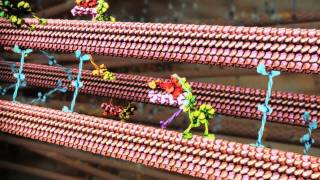 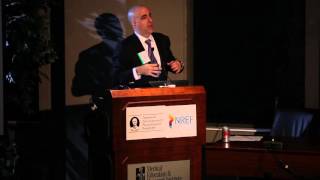 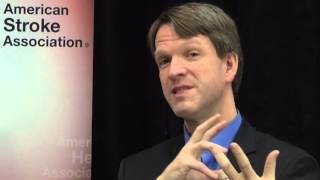 10:36
ARUBA: To Treat or Not to Treat Unruptured Brain Arteriovenous Malformations
عدد المشاهدات 4 100 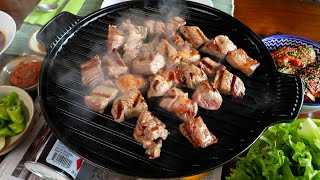 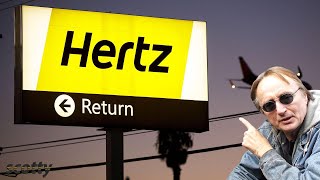 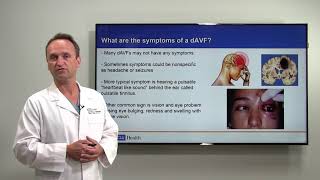 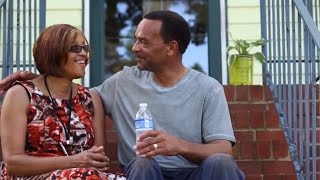 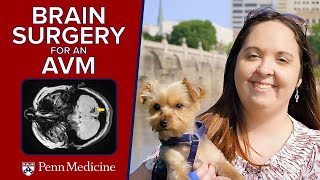 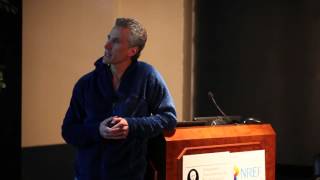 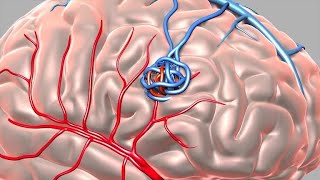 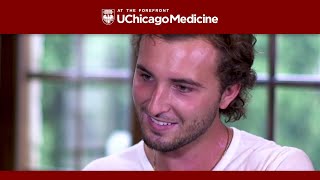 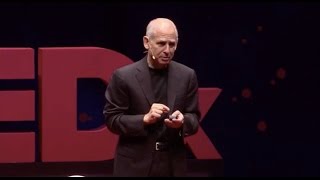 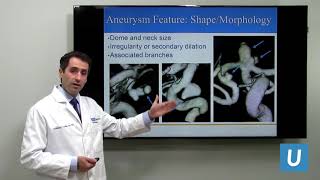 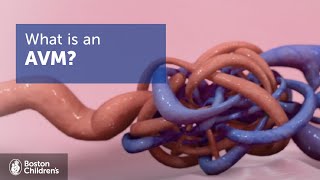 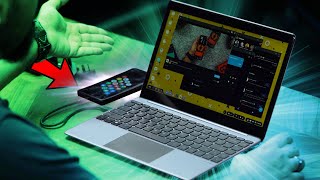 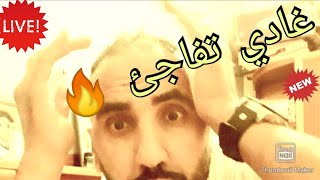 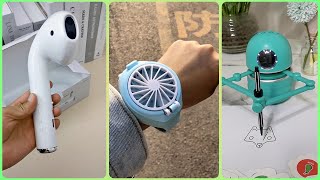 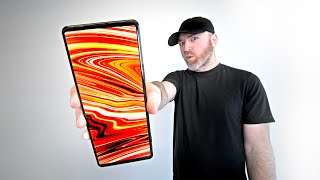 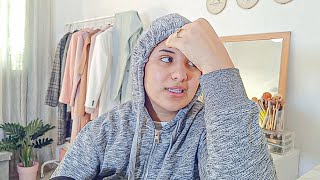 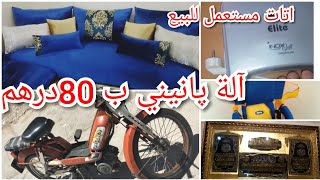 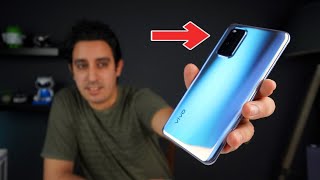 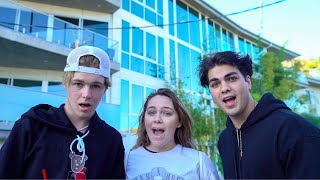 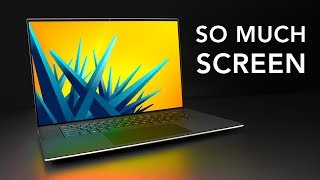